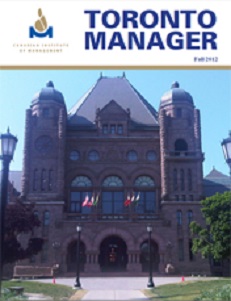 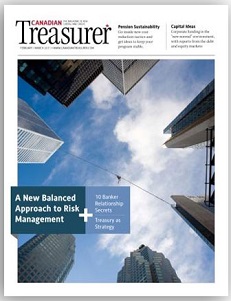 Check out this article written by PBC VP Sales

A telecom watchdog group says routine errors on cellphone bills continue to be a major headache for consumers, who often complained they were charged too much.

A report by the Commissioner for Complaints for Telecommunications Services finds consumers also say they weren’t given discounts or credits promised or their contracts didn’t reflect the services they thought they were getting.

For the last three years, complaints about cellphone services have made up more than half of the telecom services complaints, a hot button issue for consumers.

“The No. 1 complaint is what I will call routine billing errors related to regular service,” said commissioner Howard Maker, who released his annual report Thursday.

“Wireless tends to be a complaint generator,” Maker said.

Maker said a national code of conduct for Canada’s wireless providers should eventually help lower complaints.
“We think it will set minimum standards for service provider conduct and will clarify rights and responsibilities.”
The Canadian Radio-television and Telecommunications Commission has asked Canadians to help draft the code because consumers have said their monthly contracts are confusing and the terms and conditions can vary greatly from one wireless company to another.

This year, more than 60 per cent of the complaints to Maker’s watchdog group were about wireless services, which face numerous technological changes, he said.

“I often think the technology guys and the marketing guys get ahead of the customer service folks. So it’s difficult for the customer service folks to convey all of the information that consumers need in a timely way and in an accurate way.”
Maker also noted that his group solved 90 per cent of the complaints it received and said sometimes the solutions were glaringly obvious.

Some of the solutions were so simple that “you kind of scratch your head” and wonder why customers couldn’t get any satisfaction, he said.

“We see so many complaints that could have been avoided, in our view, with a little extra care provided by the service provider at first instance.”

The second-biggest complaint was clauses in consumers’ cellphone contracts, known as terms of service, which includes such things as early termination fees, the report said.

That underscores that consumers need to understand their contracts, Maker said.

The watchdog group also received complaints about lost smartphones and if consumers needed to keep paying their monthly contracts.

Consumers aren’t off the hook and need to be aware of their responsibilities and options, Maker said.

“Losing your device is not a basis to stop paying your monthly fees,” he said.

“Although we understand customers’ frustration with having to pay for a service that they can no longer use, the physical protection of a customer’s device is not the service provider’s responsibility,” the report adds.

The report also found that local telephone service and Internet service were No. 2 and No. 3 in generating complaints.

The main complaint with these services, again, was billing errors, Maker said. Complaints about Internet services also include disputes about usage caps.

The group is an independent, industry-financed body established by the federal government to resolve consumer complaints against telecom companies.